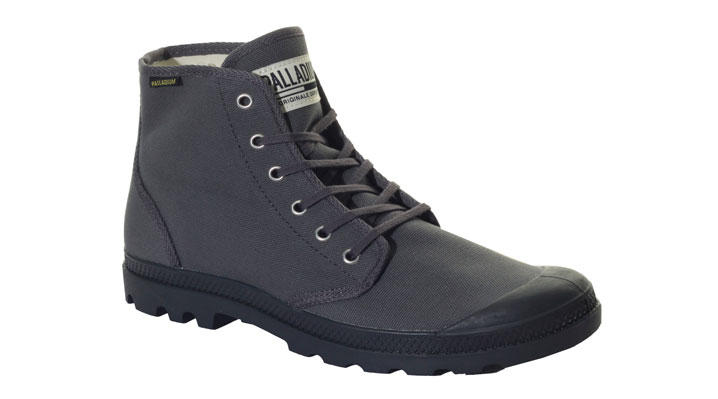 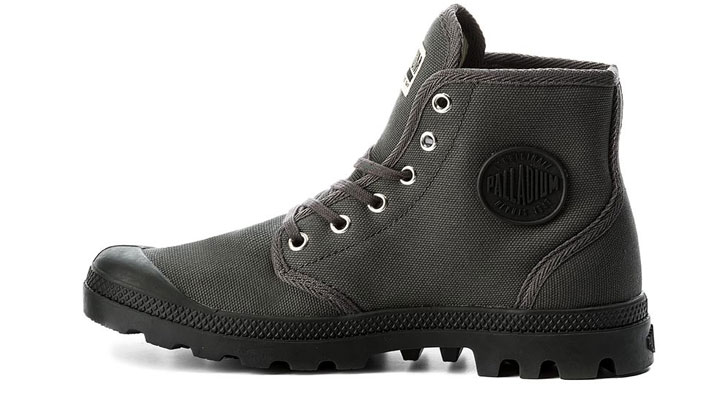 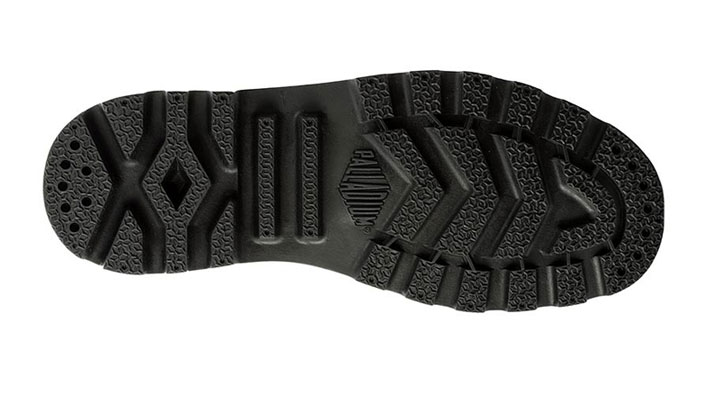 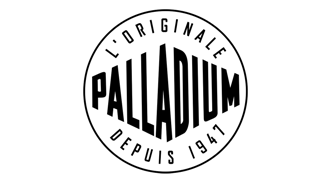 The Palladium Pampa Hi Originale Boot - Palladium Boots’ iconic Pampa style is reimagined for modern explorers in a clean, streamlined design. The unisex hi-tops adhere to the brand’s 70 years of history with its signature paneling, good-gripping rubber sole and protective rubber toe cap. The insole is updated with a super-thick Paradrop footbed for a comfortable cushion. The placement of the rubber logo patch above the inner ankle ensures a clean aesthetic but also honors Palladium’s heritage.